Cops Shut Down Busy Highway To Save Lost And Frightened German Shepherd The officers quickly realized, the terrified dog could be killed if they didn’t do something fast ?

The thought of losing a beloved pet in a dangerous situation is a nightmare for dog lovers. One can only hope that if it were to happen to our pup, that someone as caring as these officers would intervene to help save our dog.

Lexi the German shepherd was lost and somehow ended up darting in and out of traffic on a busy highway, Interstate 495 in Massachusetts. 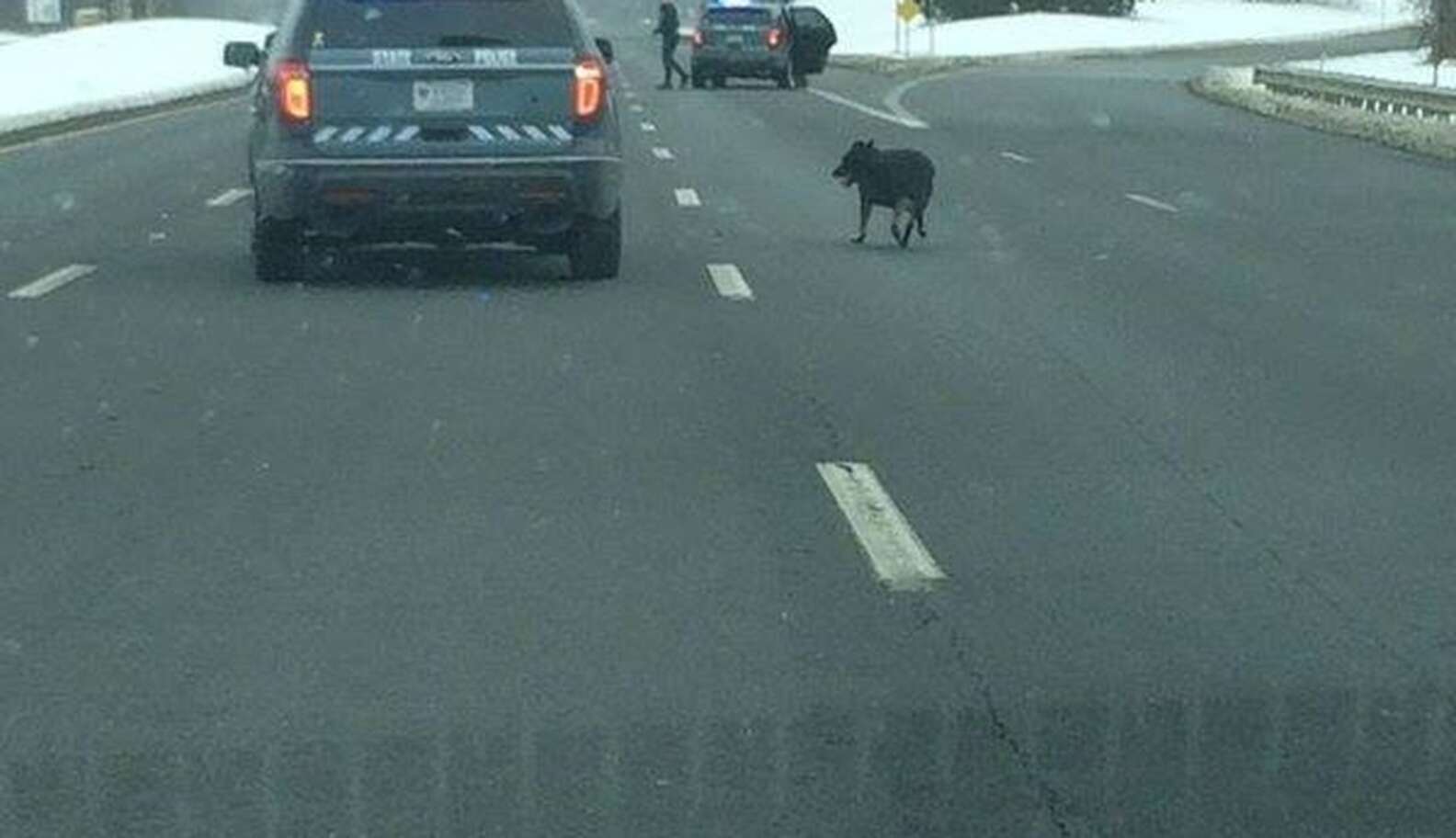 Fortunately, police arrived on the scene before she was hit and tried to coax her off the road. However, Lexi was so scared, she panicked and darted back into traffic. The officers quickly realized that it would take a coordinated effort to help save the dog.

So, three agencies – the Massachusetts State Police, Muthuen Police Department, and Massachusetts Department of Transportation quickly came up with a plan to help rescue to scared dog.

They first shut down every lane of traffic so that Lexi would not get hit by a car. Then once traffic was stopped, they had to figure out how to get Lexi to approach them. Fortunately, they came up a tasty idea.

State Trooper Malachy Higgins had a granola bar and thankfully Lexi had a thing for the yummy snack. Once she saw the treat, she leaped into the police cruiser, knocking over the trooper’s coffee and even activated the siren. 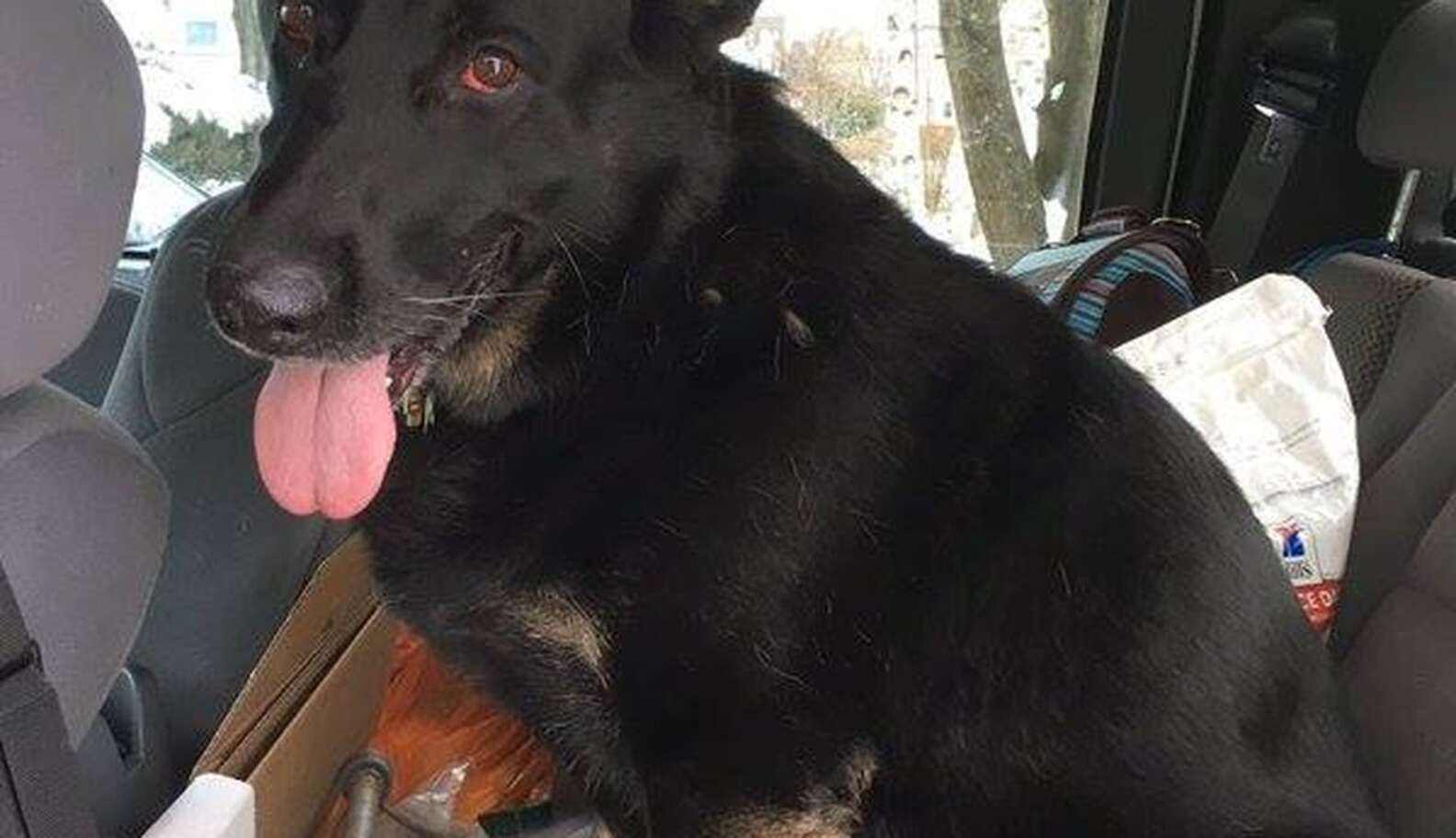 None of that mattered, however, because Lexi was finally safe and was soon reunited with her very grateful owner who was located in Methuen. Trooper Higgins said:
“I’m a dog owner myself, so I know how it would feel if my dog was lost,” Higgins told the Boston Herald, adding that when he spotted the dog, he thought of his own 5-year-old Australian shepherd, Teddy.”

“I have a wife and a 1-year-old,” he said. “I know how devastating it would be for them if we lost him.”

Thanks to these caring Troopers, Lexi was saved and returned home safe and sound. Please share this great rescue story with your friends and family.

Previous Article
Kind Man Takes His Paralyzed German Shepherd For A Walk Everyday
Next Article
After Sharing Years Of Friendship, This Momma Bear Introduces Man To Her First Cubs