There are hundreds of dog compilations out there but this viral video of smart pups doing their thing just might be the best one yet.

Clever dogs are a joy to train. They easily master all sorts of commands from heel, down, and some even play dead. But when you take some extra time to train smart dogs, it seems that the sky’s the limit in what they can learn to do.

Another thing about super smart dogs…they also know how to train their owners and quickly learn how to get what they want. They are masters at getting away with all sorts of stuff because they’re so darn cute.

Spoiler alert - watch for some of these highlights in the video:

Not only can this German shepherd turn on and play the piano all by herself, when she makes a mistake, she bashfully covers her face with her paw. It is so adorable. Then when she’s done with her performance, she takes a bow while still standing on the piano bench.

Most dog’s love going for walks but this one has learned how to get out of them. When this corgi doesn’t want to go, she simply rolls over on her back and sticks her four stubby legs straight up in the air and resembles a loaf of freshly baked bread. 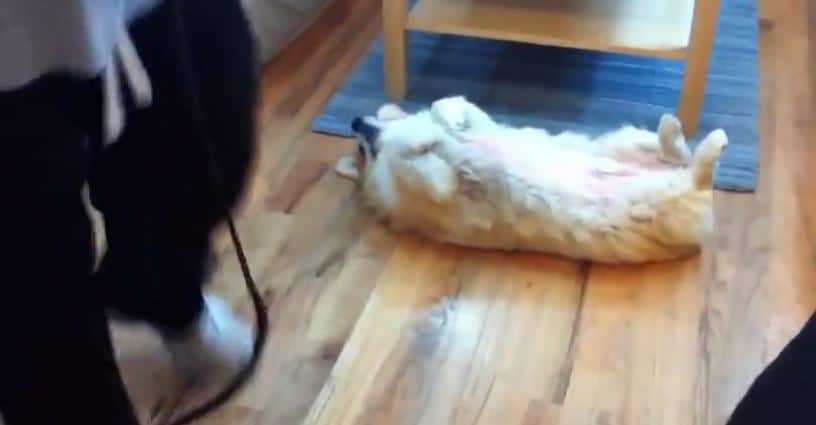 A golden retriever and her big brother are playing a game of catch me if you can but big brother can’t because she’s found a way to always keep one step ahead of him.

Beer lovers rejoice because there is a beer fetching pup who not only brings his owner a cold one on command, he also goes inside and opens the fridge all by himself so his owner doesn’t have to leave the lawn chair. 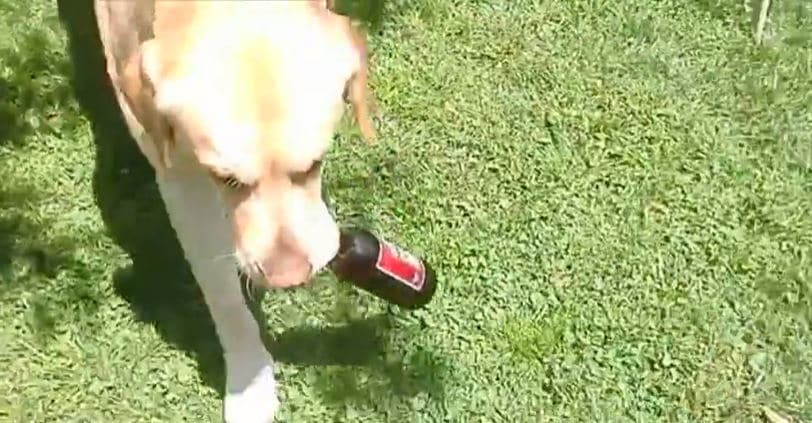 This next one is almost too good to be true. A young corgi puppy is not only potty trained, but it's also trained to actually pee in the toilet and its owner has created an ingenious way to help it get on the pot.

There is a dog playing an awesome puzzle game that handy types might want to make for your own smart pup. 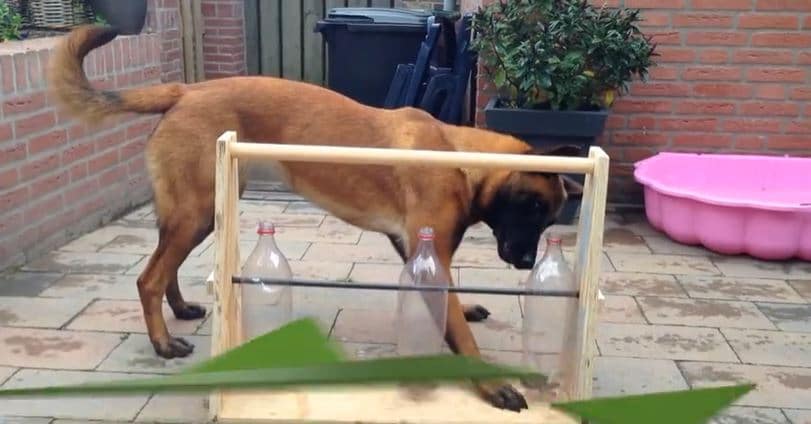 There are even more adorable dogs than what we’ve mentioned here but we don’t want to ruin all the fun. Watch for yourself and see how cute and smart these dogs really are.

PS….there is another adorable German shepherd…

« Kid Reunites With His Dogs After A Long Day At Preschool, Nails Dogs’ Reaction
German Shepherd Must Tell Her Bunny Goodnight Before She’ll Go To Sleep »