Most cats stay busy by lounging in the sun, watching the birds, or curling up on a nice warm lap. But this six pound, black and white kitty has become notorious for keeping himself busy in another way.

It turns out that Jordan, who refuses to stay home at night, has been traveling 11 – 13 kms each night in search of things not nailed down. Perhaps the cutest cat burglar ever to get caught in the act of thievery, the stealthy stealer has been pillaging a two-block radius of his home and stealing whatever he can carry back with him. 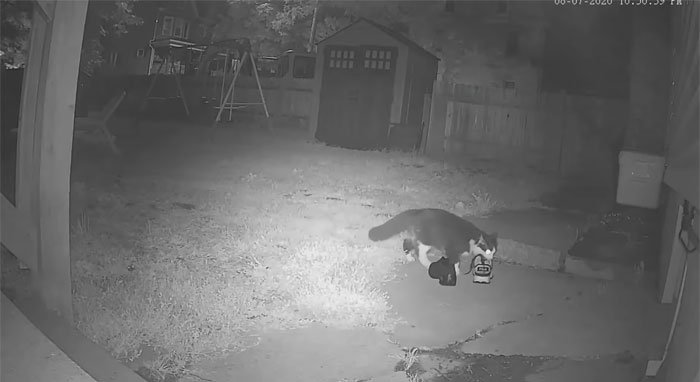 His owner became suspicious when items started appearing on her porch, especially an ever growing collection of over 50 shoes! She knew the items had to belong to people nearby and wondered if it was possible her sweet, innocent kitty could be poaching the neighbor’s shoes. 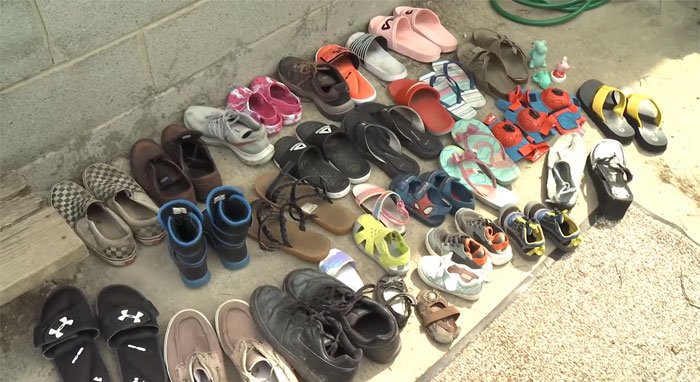 She put up a video camera and put a GPS tracker on Jordan and waited to see what would happen. It wasn’t long before he was caught red-pawed carrying home a sneaker that clearly was not his. 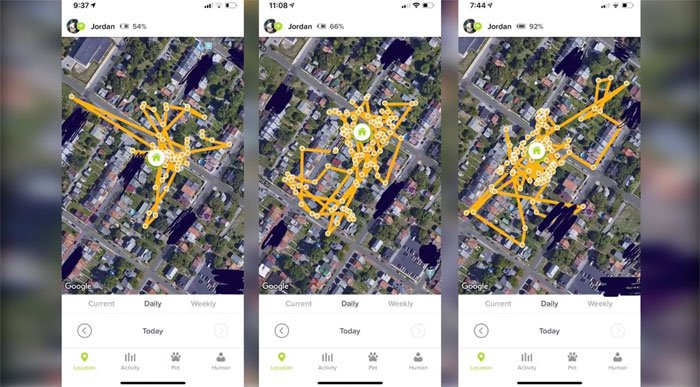 In the video, Jordan even looked around before putting his prized plunder down, as if to be sure he was not being watched. It’s hard to believe such a cute kitty could be robbing the neighborhood blind. 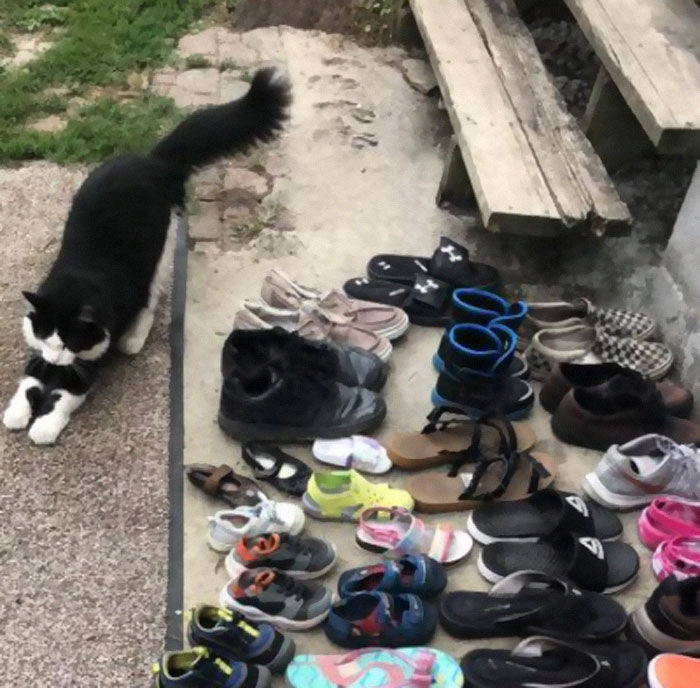 Soon after Jordan was caught in the act, his owner created a Facebook group and publicly exposed the adorable thief. She took pictures of the items her cat stole so they could be returned to their rightful owners. 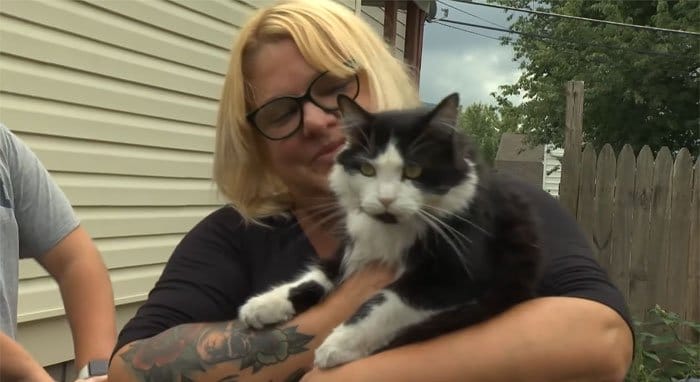 Turns out, people love Jordan the cat burglar and he is putting a smile on a lot of faces. Each day people tune in to see what Jordan is up to and to see what he’s picked up on his nighttime misadventures. 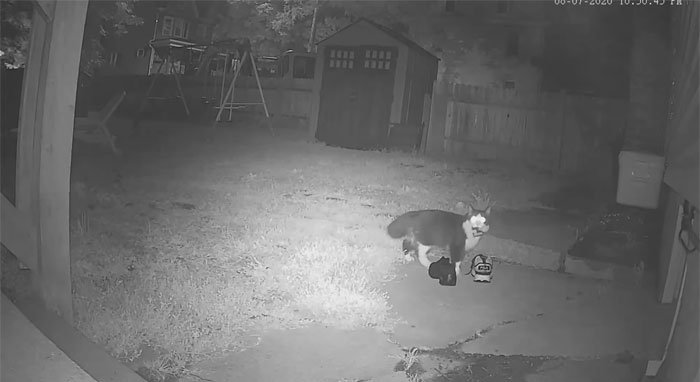 Please share the adventures of Jordan with all your friends.