Brave Shepherd Fought Off Coyotes To Protect Boy Seriously Injured In Car Crash This dog deserves his medal and much more for saving his owner’s life. ?❤️

It was just a normal day spent with family when tragedy struck and their truck careened off the highway, in a desolate area of the woods.

16-year-old Joseph Phillips-Garcia, from Kanaka Bar, British Columbia, had spent an enjoyable day with his family fishing and picking potatoes. When it came time to leave his aunt, cousin, friend, and Sako, his king shepherd, climbed into their truck and headed for home. 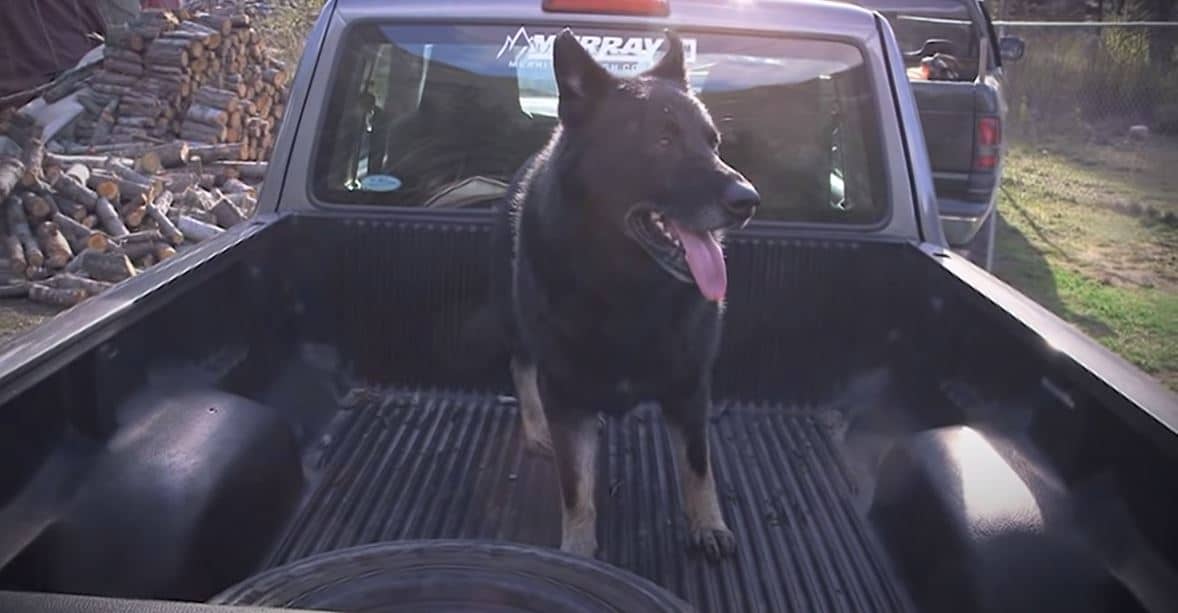 The last thing Joseph recalls about the accident is being tired from the day and drifting off when he felt the truck leave the roadway and careen down a steep hill, more than 100 yards into the forest. No one saw it happen, hence there was no one there to call for help.

Eventually, when the family didn’t make it home, they were reported missing. In the meantime, Joseph lay unconscious in the woods, not yet aware that he and Sako were the only survivors of the crash after being thrown from the truck. 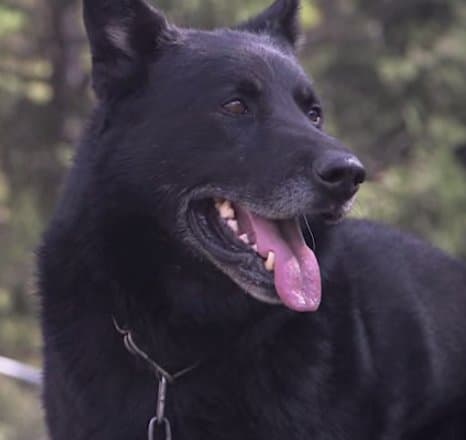 When Joseph finally regained consciousness, he found Sako cuddled up close to his side. In pain and bleeding, he realized he was seriously injured and alone, except for his loyal shepherd that he’d had since he was a small puppy. He said:

“I tried moving in any possible way I could. I felt my head and I looked down at my hand, and it was just filled with blood,” Phillips-Garcia recalled in a video released by Purina. The teen had a bone jutting out of his leg. Doctors would later discover he had a broken collar bone and a broken femur. 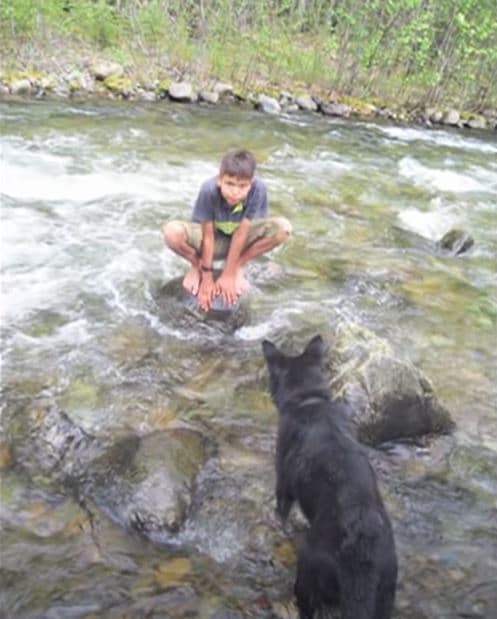 Sako kept his boy alive for more than 40 hours by keeping his body temperature up so he wouldn’t go into shock. The brave dog even helped Joseph drag himself to a stream for drinks of water and fought coyotes to keep them away.

“We were just falling asleep, and that’s when you hear the first couple of howls,” the teen said. “He got up as soon as he realized their scent was coming closer and closer, and then he just went in. You could hear them just fighting and the bushes rumbling around.”

For his heroism, Sako was inducted into the Purina Animal Hall of Fame and awarded a medal. The event, sponsored by Nestle Purina Petcare subsidiary Purina Canada, honors Canadian domestic animals whose actions have saved human lives. 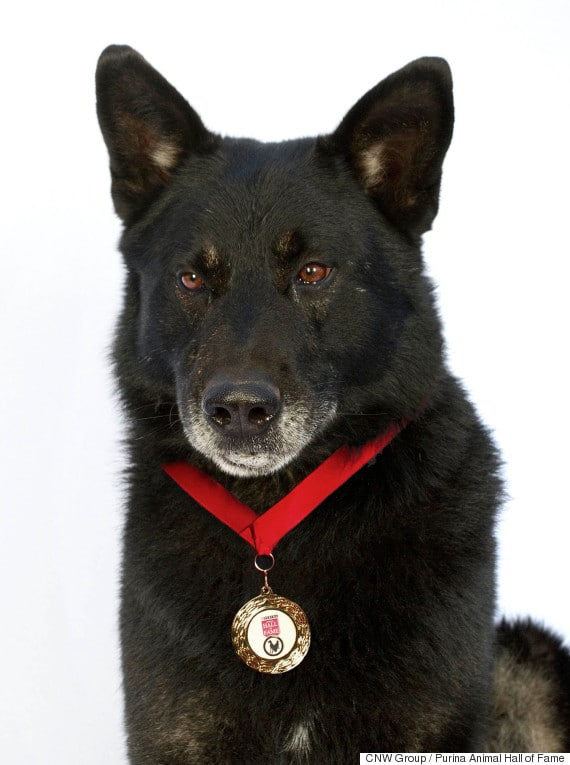 Please share this awesome hero dog story with your family and friends.