A 5-year-old boy from Bartow County, Georgia saved his baby sister, the family dog, and then got help so the rest of his family members could escape a house fire alive. 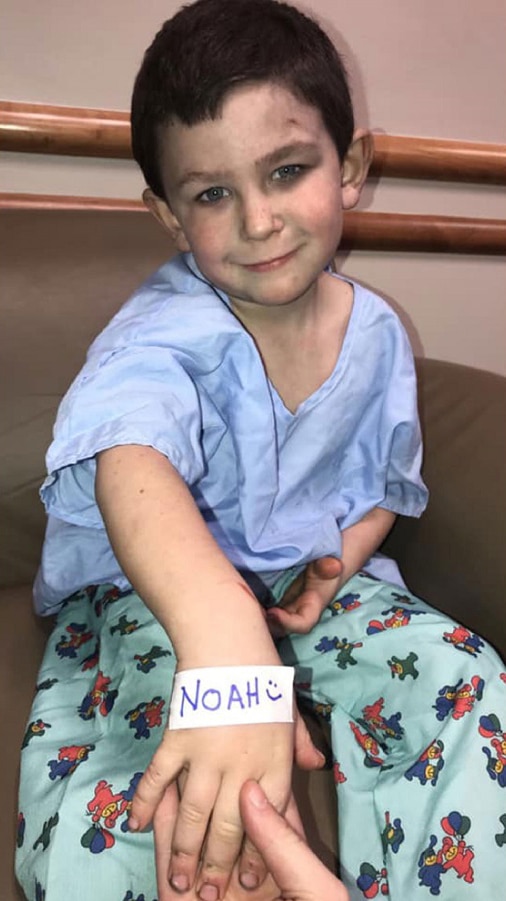 The adorable little boy, Noah, proves that heroes come in all ages and sizes but one thing they share is bravery and a huge heart.  When the 5-year-old woke up with flames in his bedroom, instead of panicking, he took the action necessary to help save all 9 members of his family.

The first thing he did was pull his 2-year-old baby sister through their only means of escape, an open window in the bedroom they shared.  The brave boy then went back for the beloved family dog and pulled it to safety also. 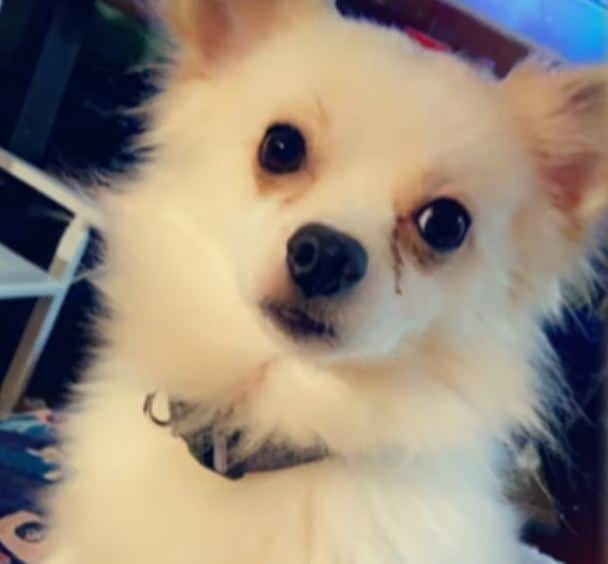 After that, he ran next door to his uncle’s house, woke him up and alerted him to the fire so they could save the rest of the family.  The uncle and the boy woke up their remaining family members, who credit little Noah for saving their lives.

Save his family, he certainly did.  Some family members have minor burns and suffered from smoke inhalator but they made it out of the fire alive.  Since they were all sound asleep when the fire broke out, without Noah’s quick thinking and actions, there is no telling when or if they would have made it out of the burning house in time.

The fire department is blaming an overloaded electrical outlet for the blaze that nearly destroyed the family’s home.  They plan to rebuild and are getting some help from their neighbors.

The local fire department recognized Noah as a hero and made him an Honorary Firefighter and gave him an award. 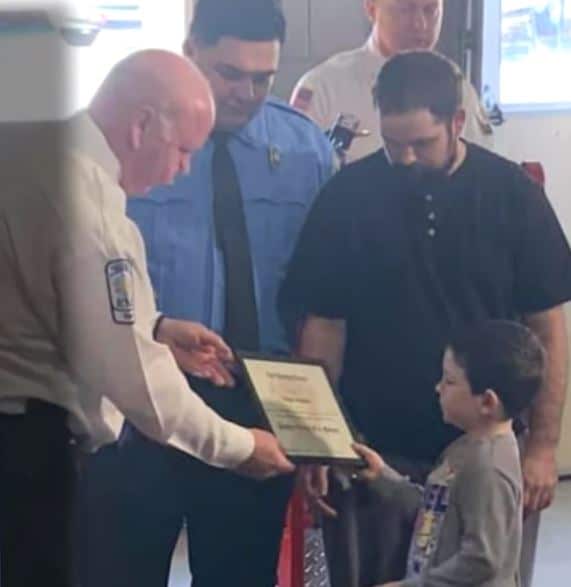 In addition to Noah being a hero, he is also an example of how training and preparedness can help kids escape danger, such as a house fire.  His quick thinking certainly saved his family and their dog.

Some samples of fire safety tips for families include:

Please share Noah’s story with your family and friends.