Adorable German Shepherd Stuck In Everlasting Puppyhood This little cutie is so adorable and we wish him a long, healthy life. ❤️

When Shelby Mayo from Phoenix, Arizona picked up her tiny German shepherd puppy, she knew he was the runt of the litter but had no idea that his small stature was a little more serious than that.  She suspected that he had a common health problem, such as parasites, and took him to the vet for care. 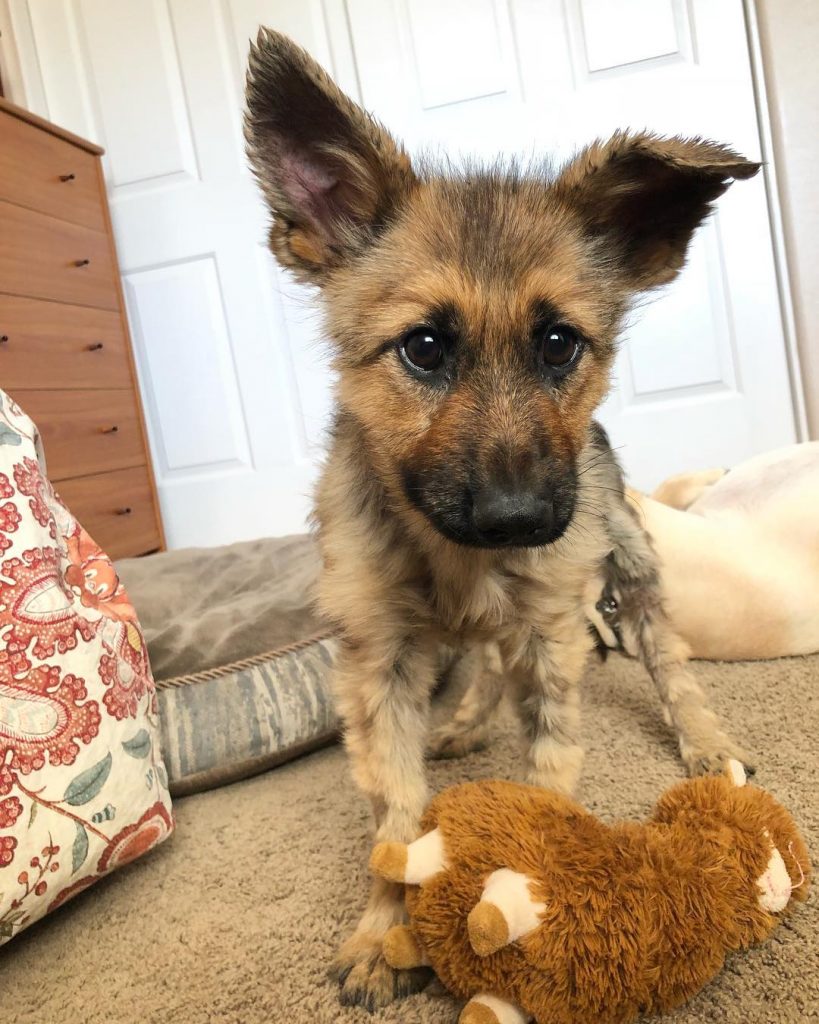 At his exam, it was discovered that the adorable little pup she named Ranger had a parasite called giardia, an infection on his neck, and a serious condition called “pituitary dwarfism,” which would cause him to stay small forever. 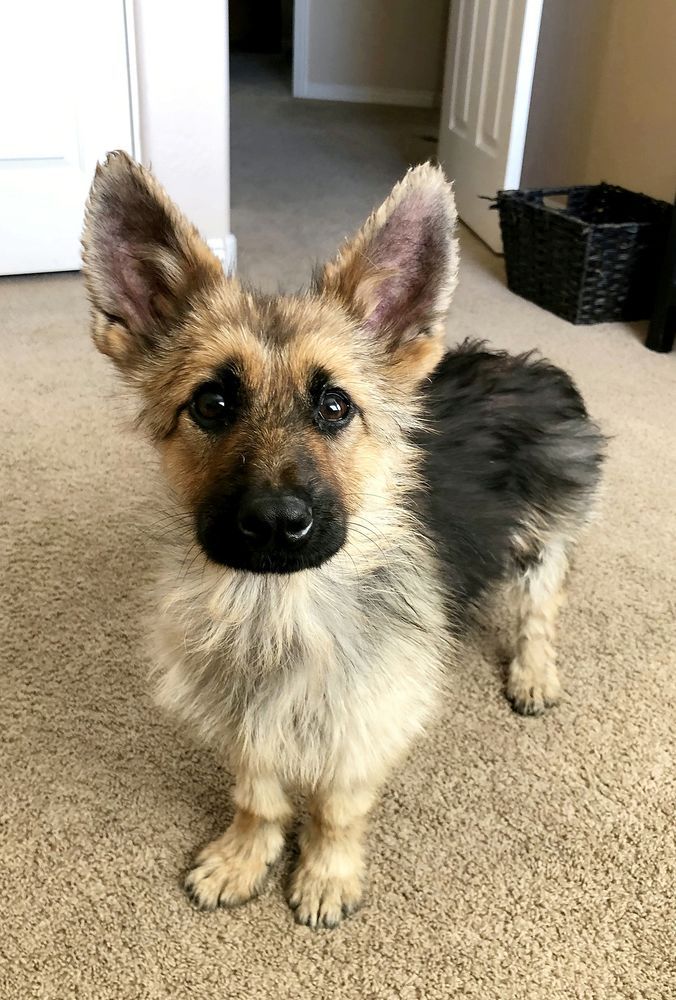 According to vetsite.org, pituitary dwarfism is associated with a growth hormone deficiency.  It is a recessive inherited disorder that shows up in shepherd dogs.  Dogs suffering from pituitary dwarfism can manifest a range of health problems and require lifelong veterinary care to manage their condition.  A medication called levo-thyroxine can help improve their quality of life and longevity.  The lifespan of a dog with dwarfism is typically about 5 years. 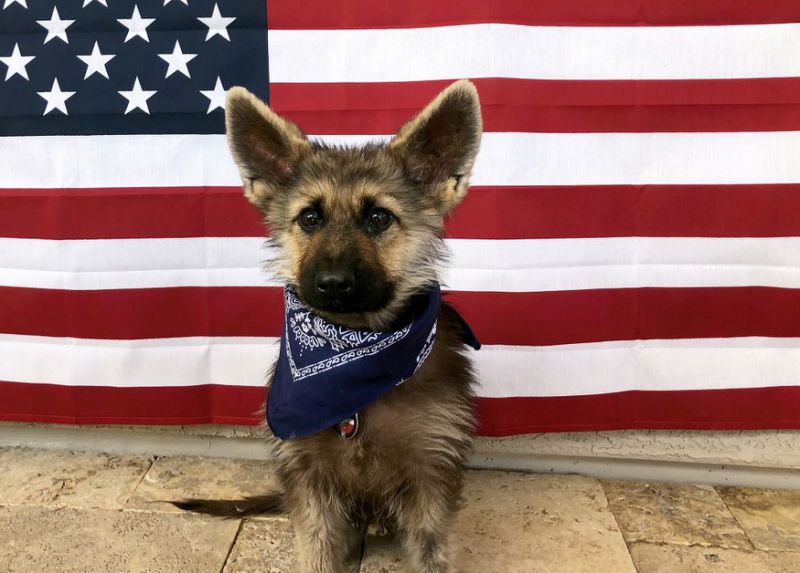 One complication of Ranger’s condition happened after he was neutered.  According to Mayo,

“After a few more months we got him neutered and that’s when we started to see big changes,” she added. “He lost his appetite, started to lose weight, lost almost all of his fur and had extremely dry and flaky skin.” 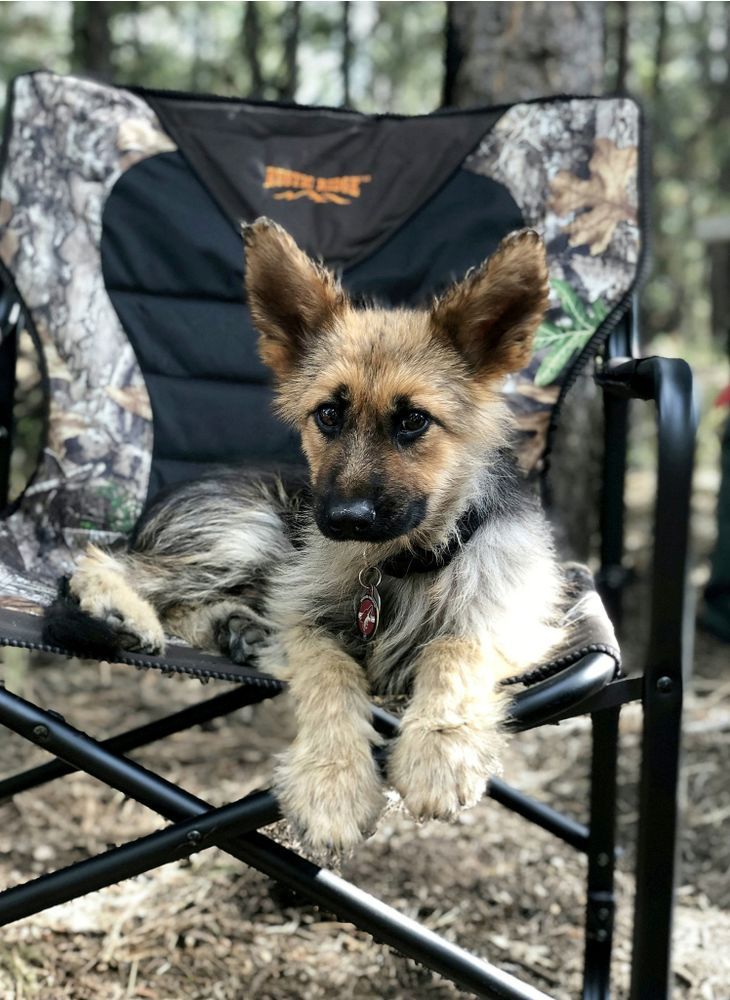 Fortunately for the adorable Ranger, his mom makes sure he gets the medical care he requires.  To help relieve his dry skin, one of his 68,000 Instagram followers also sent him a special shampoo that helped him get better. 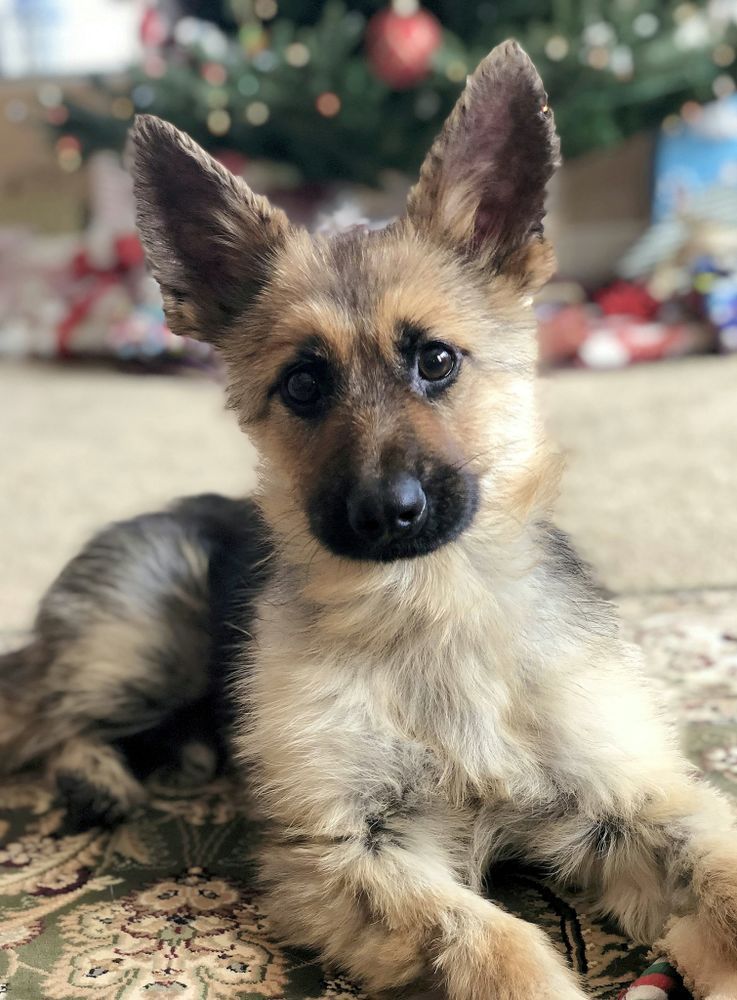 Today, Ranger is two-years-old and in relatively good health.  He loves to play with his pack.  Mayo says,

“He is healthy and happy as can be as of now and loves jumping around and playing with his ball and squeaky toys with his two sisters Hazel and Jessie.” 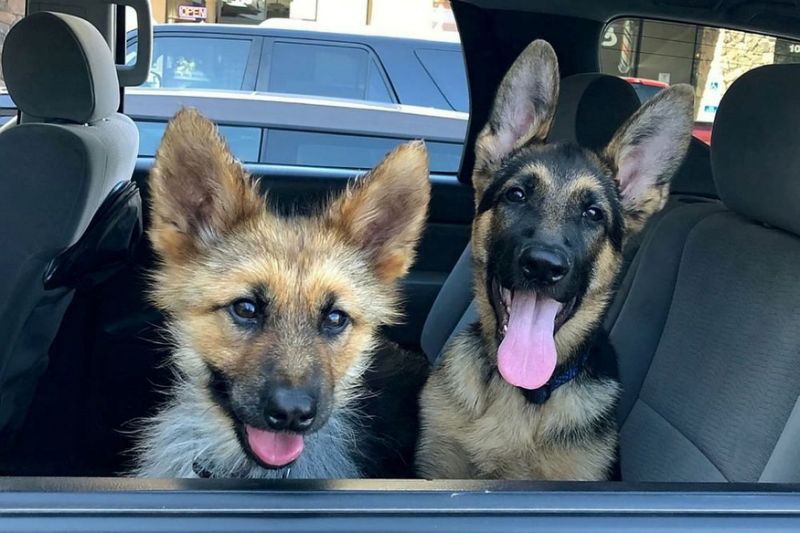 We’re very glad the adorable guy is doing so well. If you want to learn more about Ranger and follow his activities, you can find him on Instagram. 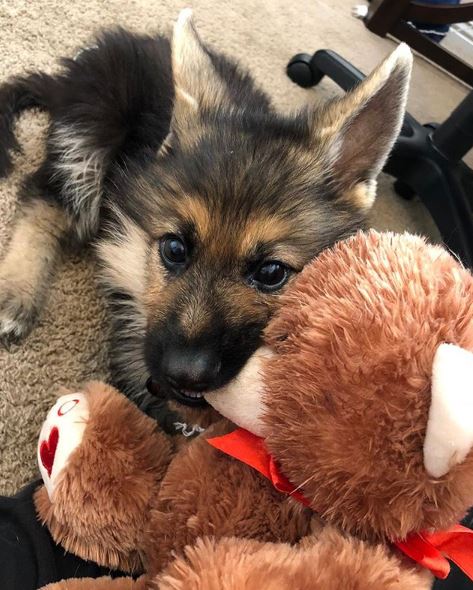 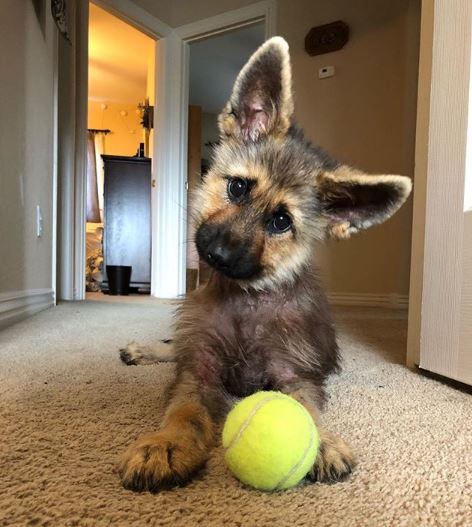 Please share this amazing story with your family and friends.

Previous Article
Owner Got A Cat In 1988, Did Not Expect To Throw Him A Birthday Party 30 Years Later, Making Him The Oldest Cat In The World
Next Article
Loving Man ‘Walks’ Elderly Dog With Arthritis In Cart Everyday To Ease Its Sadness