Adorable Bulldog Finds Forever Home After Spending 3 Years Behind Shelter Walls Despite spending 1,076 days in a shelter, this amazing dog never lost the spark that made him so special.

It’s not completely clear why some very adoptable dogs end up not being rescued right away and go on to have long stays in a shelter. The color of a dog, their size, appearance, and in kennel behavior can all play into whether the dog is immediately adopted or not.

Such was the case with the big hearted Bentley, a bulldog mix that sadly lived 3 years of his life at the Pennsylvania SPCA. 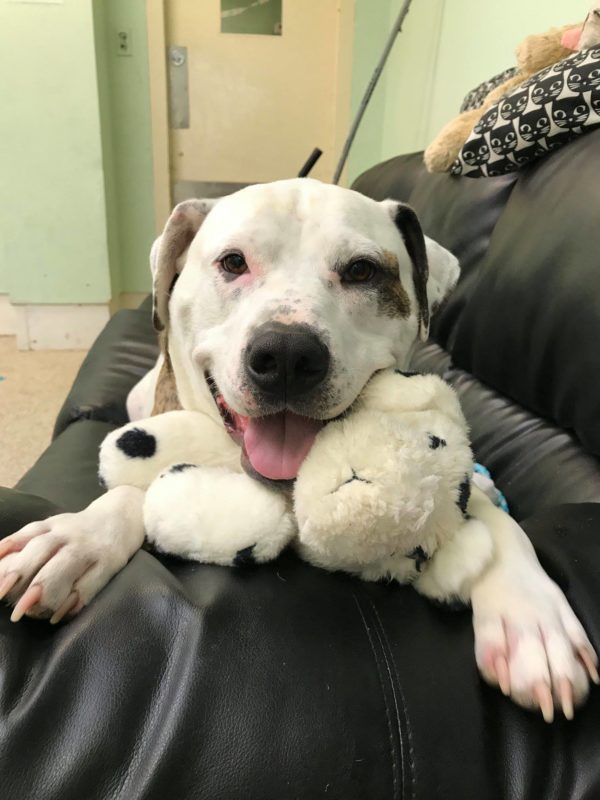 Bentley was a loveable, white gentle giant weighing in at 100 pounds. He was originally rescued by PSPCA’s Law Enforcement Team in October 2016. He then went on to live 1,076 days in a kennel.

He was an amazing dog and the PSPCA went to great lengths to help him get adopted. They took a hilarious video of the big sweet boy, posted many pictures of the adorable dog, and even hosted a Tuesdays with Bentley, to help him gain the exposure he needed to find his forever home.

Bentley was even featured in a Clear the Shelters campaign and helped the shelter raise $10,000. Despite all their efforts, day after day passed and no one stepped forward to save him, but the PSPCA never gave up on the special dog.

Finally, the day came, 1,106 days later, when the right loving family saw Bentley and came to meet him. It was a match and the couple took him home to start his new wonderful life. Bentley was ecstatic to meet his new owners and gave them sweet kisses. 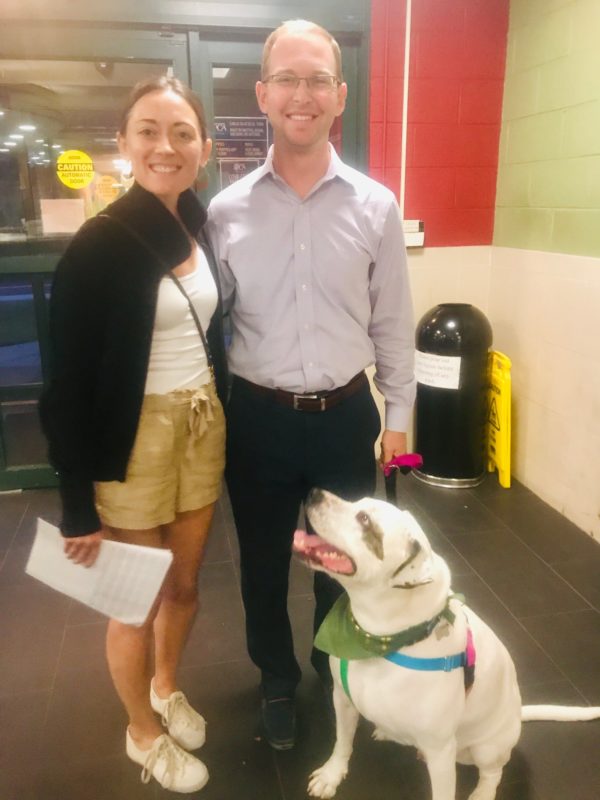 “We will miss him, but more than that, we will celebrate that we didn’t give up – you never gave up. It’s been almost three years, half of his life, but together, we did it, we found him his perfect family,” posted the PSPCA. 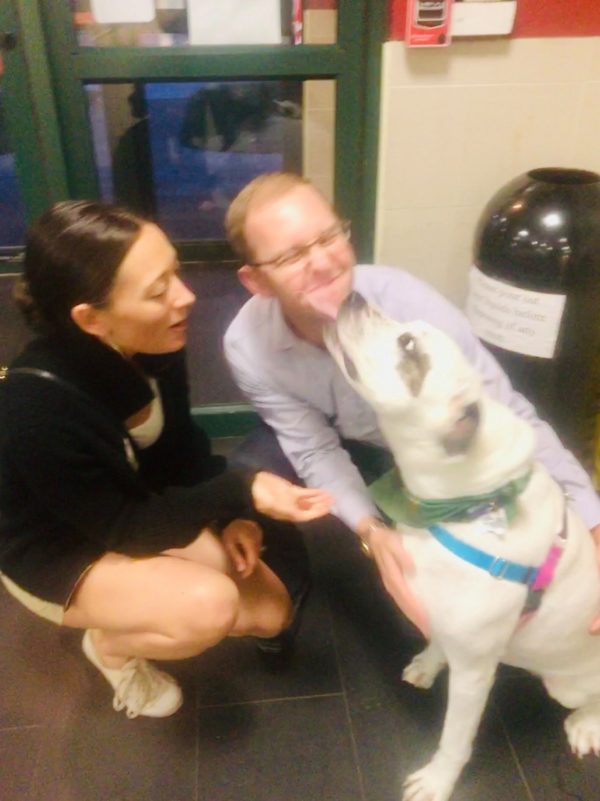 We are so happy for Bentley and all the shelter dogs that find a loving home. But there is something extra special about a dog that lives years of its life behind shelter walls and never loses the spark inside that can still offer love and companionship to a new family. 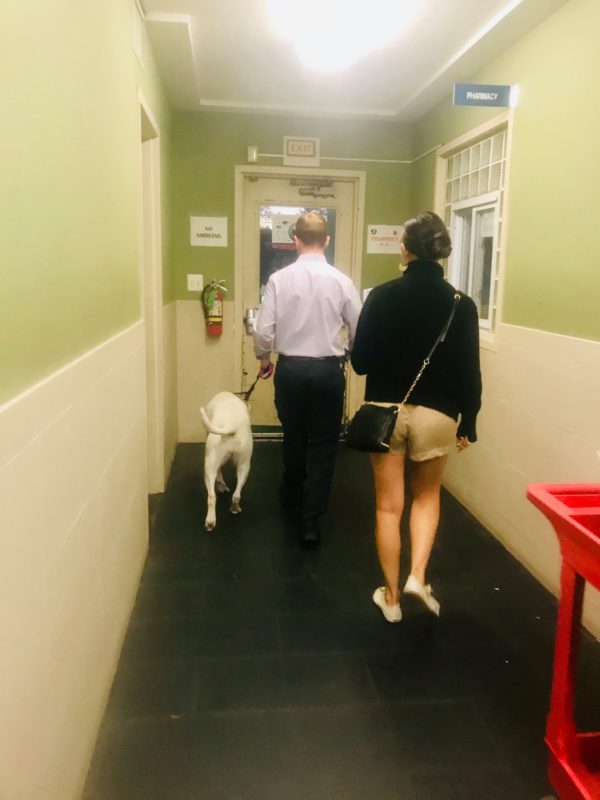 We know Bentley is grateful and so happy in his new home. Please share Bentley’s story and spread the word that long term shelter dogs don’t need to be stigmatized and can make great pets, too.