Dogs are friendly, social creatures that form deep bonds with their family and other dogs.  There is nothing more heartbreaking than a dog that has lost a family member or furry friend and can’t understand why.

We don’t know how a three-year-old pit bull named Merrill ended up at Rocket Dog Rescue, but sadly he did.  Whatever his story is, it’s not so unusual since sadly everyday unwanted animals are dumped off at shelters. The fortunate ones are adopted right away, or taken in by rescues.

In Merrill’s case, while at the rescue he needed emergency surgery to save him.  During the bleakest point in his doggy life, a true friend showed up to support him and never left his side before or after his operation. 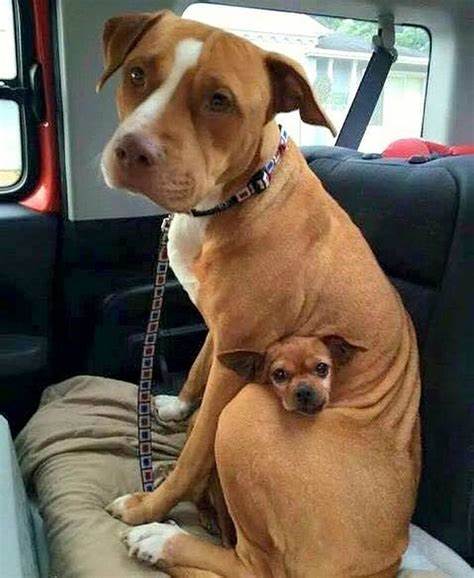 His new friend was a tiny eight-year-old chihuahua, named Taco.  The two were quite the pair.  Although they are very different in size, they were the same tan color and became inseparable friends. 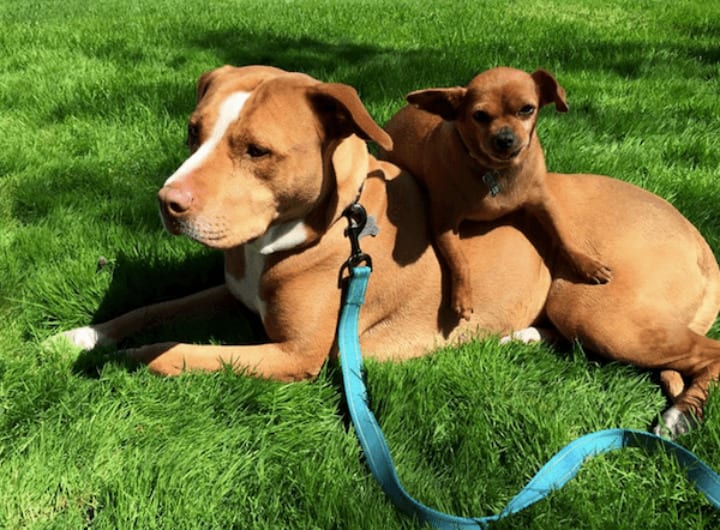 Once Merrill recovered from his surgery, a family wanted to adopt him.  It was a great opportunity for Merrill but not so much for Taco.  When the best friends were separated in preparation for Merrill’s adoption, they cried for each other. 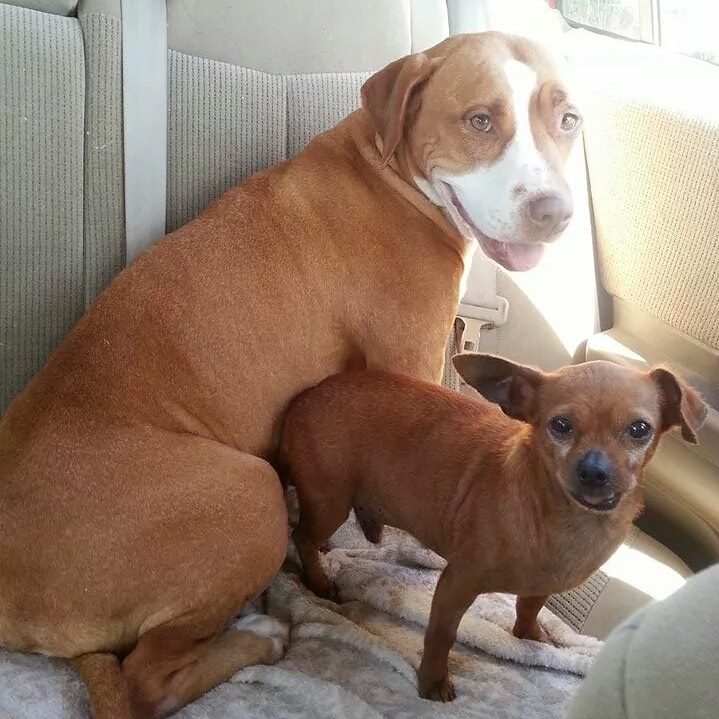 Realizing the deep bond that Merrill and Taco shared, the new owner decided to adopt them both.  Such a happy day for the best friends, the two headed off into their new life together. 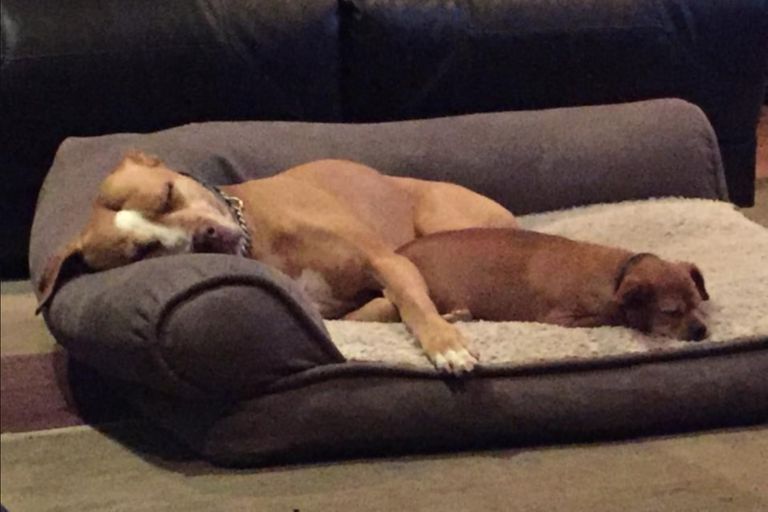 Both dogs were so lucky to find someone who cared so much about the happiness of them both.  No one likes to think about what happens to the animals that don’t get adopted. Tragically, far too many pets spend their final days behind shelter walls, never finding a family to love them.

It’s more difficult to place bonded pairs into one home but in this case, it was meant to be.  We’re happy to share this happy rescue story ending.  Please share with your family and friends.