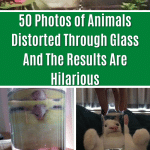 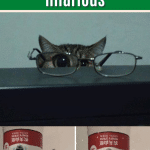 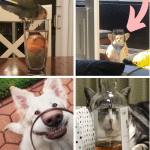 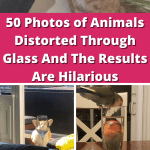 Although we love and treasure our pets a lot, that doesn't mean we don't find enjoyment in pranking them once in a while and laughing at their silliness. These 50 pet owners did just that! They took photos of their beloved cats, dogs, and birds through glasses and documented the absolutely hilarious results: cute little distorted animal faces.

Scroll on down to see "big body, small head", "big eyes, small face" and "floating giant head" animal photos that will no doubt make you giggle or crack up. The pets looking absolutely clueless and more than a little confused definitely add to how ridiculous and hilarious these photos are. This is one social media craze we can all get behind!

1.  This clueless kitty looks like a cat straight out of a cartoon.

4. Poor kitty didn't know that the weird nom nom thing was making him look like a cartoon cat.

5. An attempt at a Cubist masterpiece with a live catto subject. 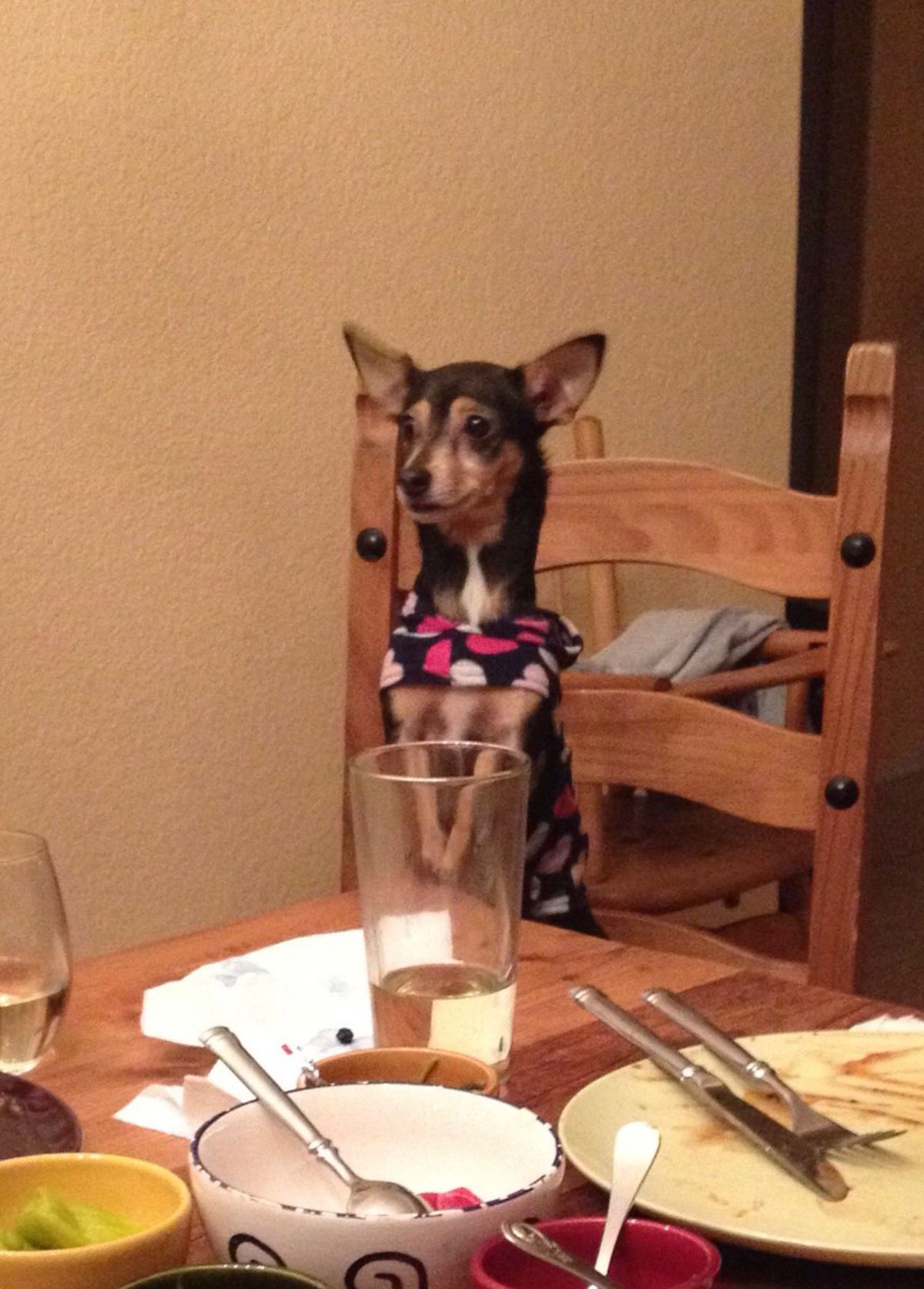 8. Just a dog with a giant head, nothing to see here.

9. "I came here ready for a good dinner and you're sitting here making fun of me on the Internet!?!" 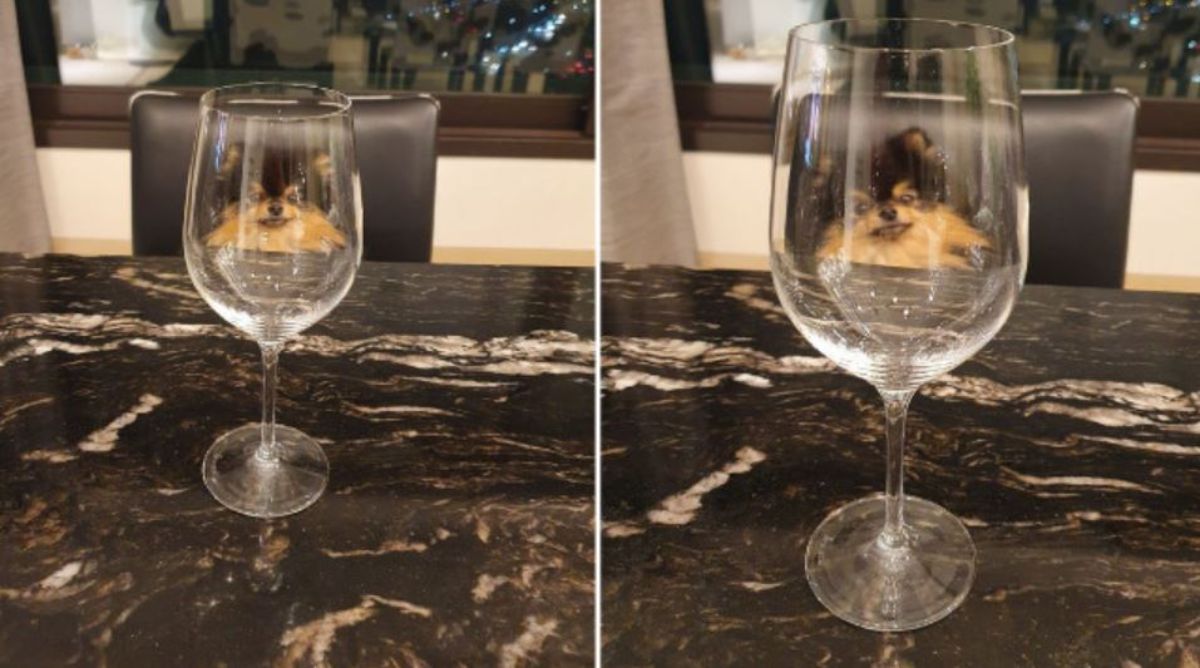 10. This cat is surprised and offended that you would do this to him. #Rude.

12. The glass is making this kitty look both sad and angry.

15. Corgo smiles innocently at the hooman only to be made fun of like this 🙁

16. A photo of a terrarium and a distorted pupperino.

18. Help! Someone shrunk the cat's head!

19. Another intellectual. This one is definitely judging you.

21. One cartoonish eye, one regular eye.

22. Ah, here we have the Chonky Grumpus Catto in its natural habitat.

23. Wine time with this cutie.

24. This cat got shipped with extra parts.

26. When your body grows but your face has yet to catch up.

27. The bottom of a vase can really warp things.

28. Doggo looks like he could fly away with those giant ears.

29. When you have caps lock on and hold shift for the first letter.

30. Is this Sid the sloth from the Ice Age movies?

32. This cat has been assembled incorrectly.

34. Through the wine glass. 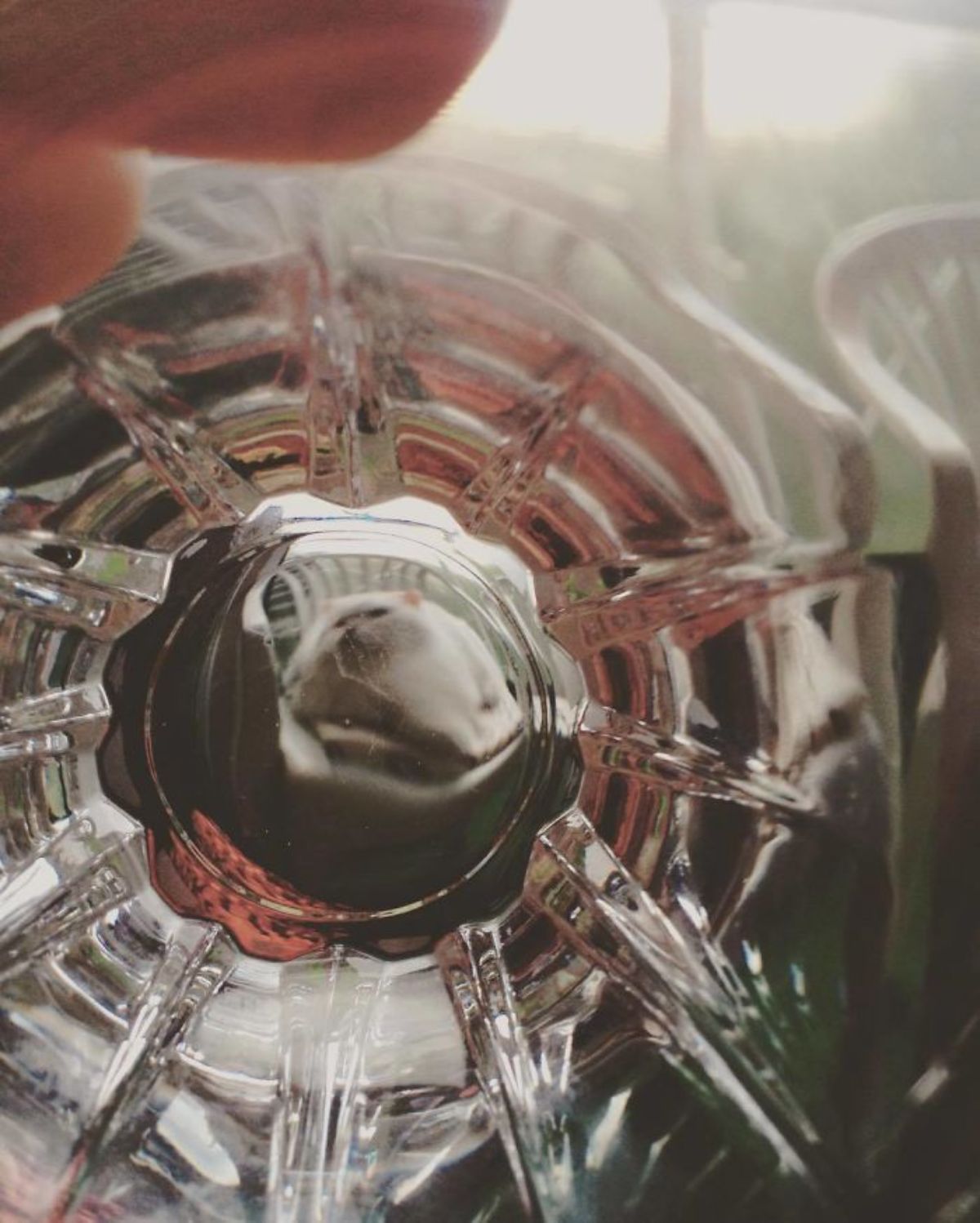 39. Ooh the fluffy pillow has a face? 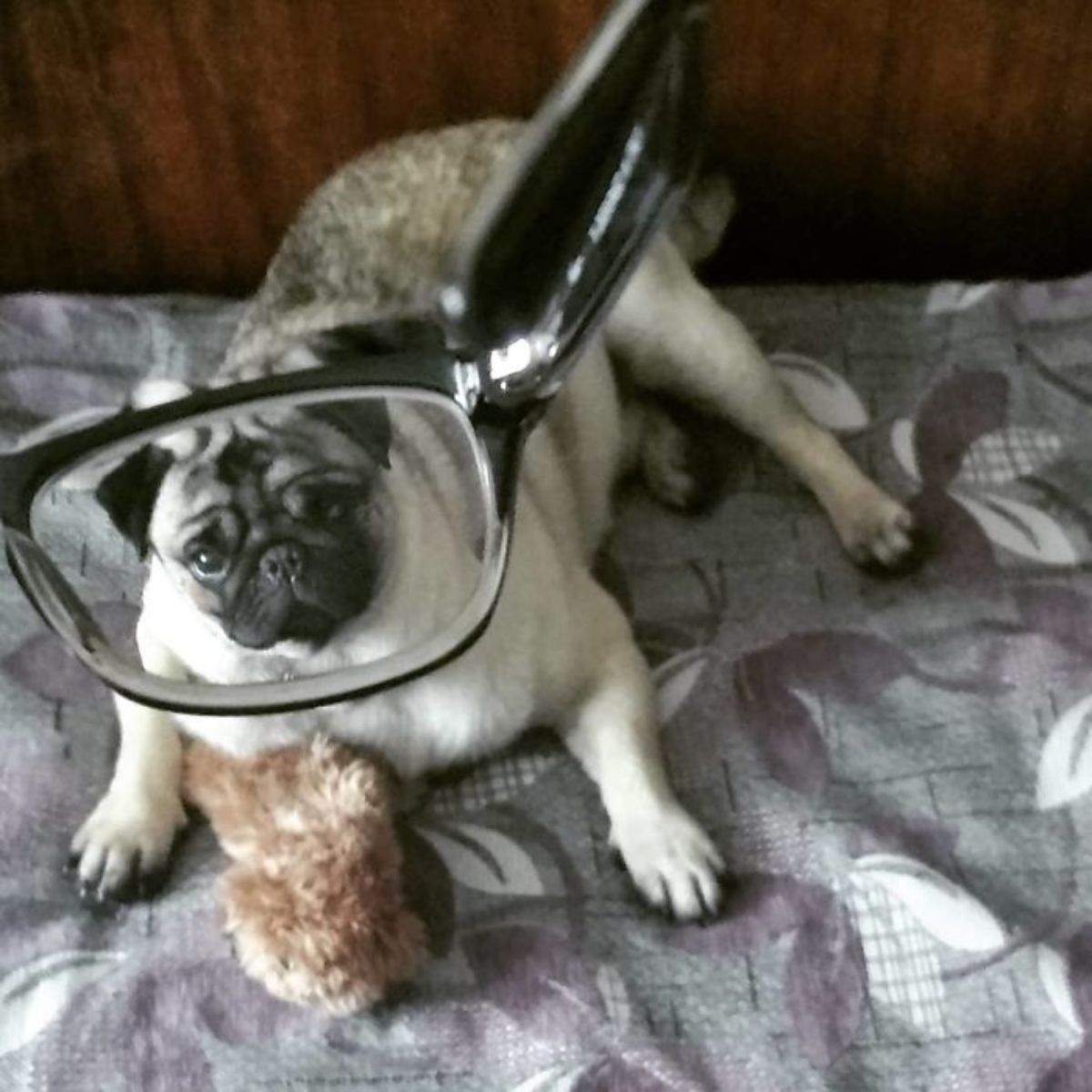 43. When you look in a mirror and it gives you wide-set eyes and a wide-set nose.

44. When a glass of wine transforms a Samoyed into a German Spitz.

48. Awww what a dapper and sophisticated gentleman... oh. Wait. No, never mind.

49. Intent to murder, colourised and enlarged.

50. I thought glasses are supposed to help you see better.