Funny German Shepherds Howl Along To Their Favorite Song These two dogs love to sing and they are so cute! 😍

“That’s my jam!” Tennyson and Churchill, a pair of adorable German shepherds, sing along to their favorite song.

Most of us have a favorite song.  You know the one that transports us back to a time or place that we can help but sing along every time it comes on.  It doesn’t matter how good we sing or where we are, when our song comes on, there we are, unabashedly belting it out.

Well apparently dogs have a favorite jam too.  At least that seems to be the case if these two hilarious German shepherds are any indication.

Chilling in the living room the dogs seem to be napping when their favorite song, Ophelia by the Lumineers starts playing on the television. 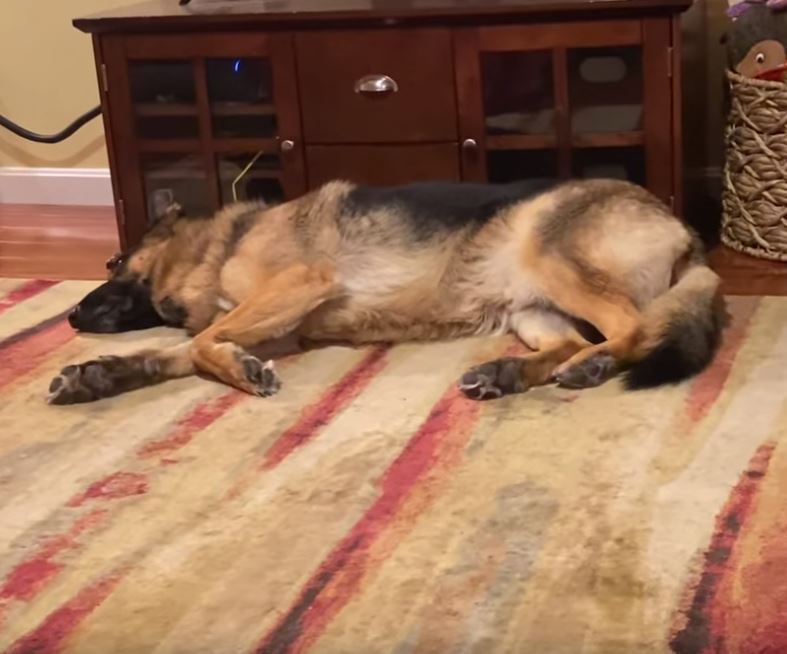 One dog immediately jumps up, looks at the TV, does an adorable head tilt, then starts howling a tune. 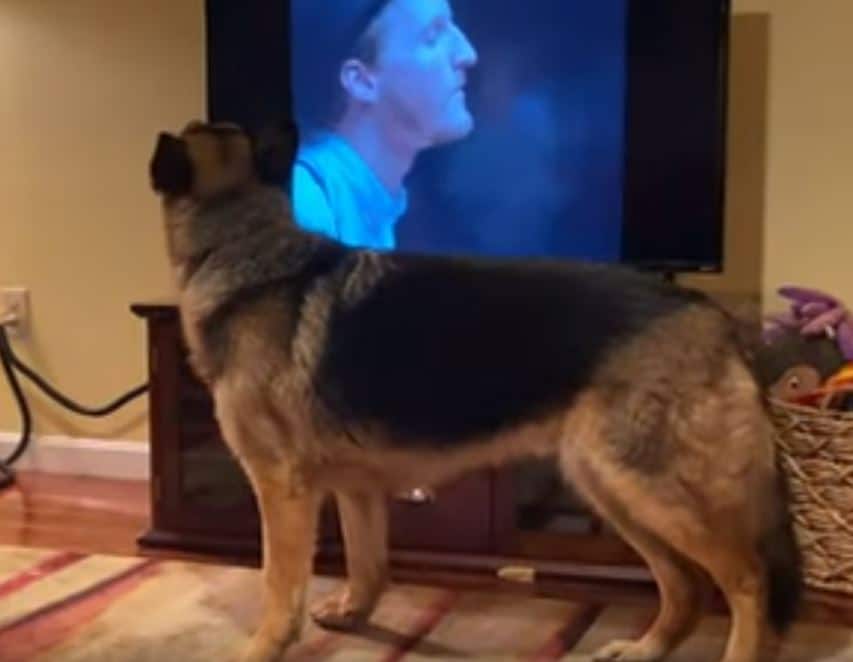 The black dog soon joins in and together they howl along to the music.  A third dog is snoozing on the couch and must be used to their antics because she doesn’t bat an eye. 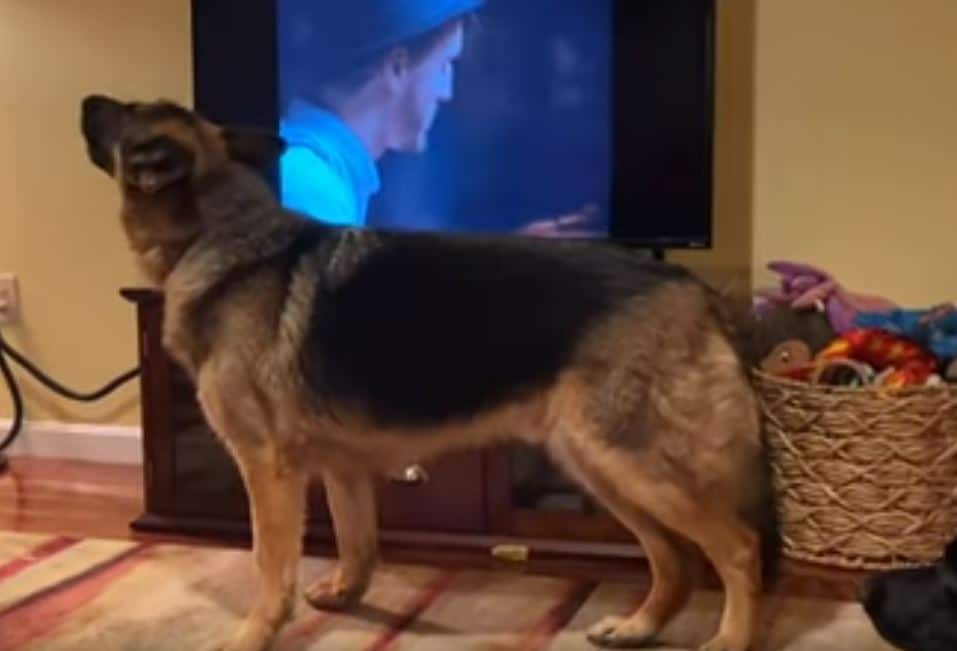 They howl and yap along until the song is over and then they are too.  We think they do a pretty terrific accompaniment.  Maybe the Lumineers will want take their show on the road?

You can check out more of Tennyson and Churchill on their Facebook page! Please share their funny music with your family and friends.