Bali Paws has seen many dogs pass through their rescue. Lots of them are starved or abused, yet some stand out more than others due to the heartbreaking condition they are found in. Such as the case of this tiny dog.

Rescuers found the abandoned dog living on the streets outside Bali’s villa. Despite the grander of the villa, the hungry little dog outside was suffering from a terrible case of mange and an infection in one of her eyes. 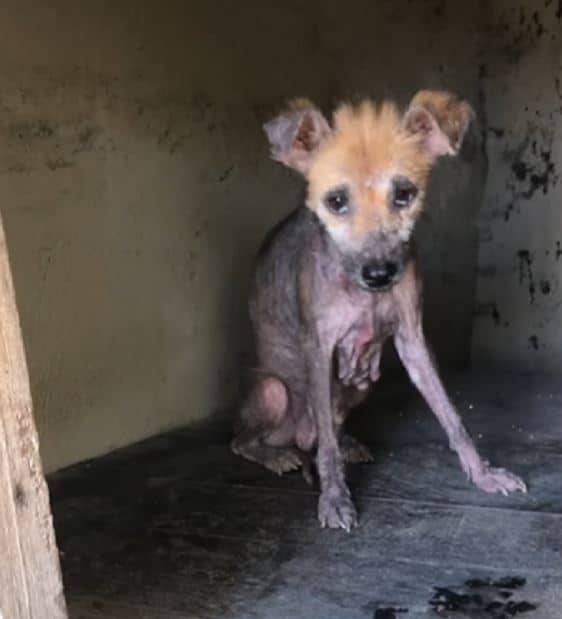 The first time her rescuers saw her pitiful face, she was completely bald and obviously suffering from severe neglect. Even with all their experience, they were mortified at her terrible condition.

One of the rescue workers named Desi said the tiny dog had lived her entire life in a cage and had been used for breeding. Since she was no longer cute and healthy, she was dumped on the street and left to fend for herself.

Fortunately, Desi was able to catch her and quickly began lavishing the little dog with all the tender, loving, care that she so desperately needed. It seemed that the dog knew she needed help and that Desi would give it to her. 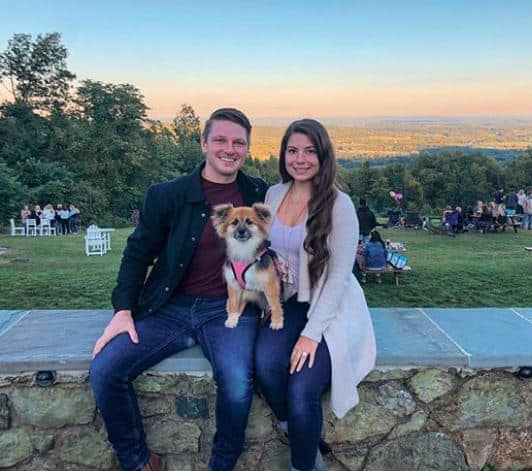 “The moment I actually grabbed her, she was super calm,” Desi explained. “I think she knew that I wouldn’t hurt her.”

The rescue named the dog Lucy Ray. They wasted no time taking care of the pup’s health problems. Happily, once she started feeling better, Lucy Ray’s adorable personality emerged and she transformed into a cuddly love bug.

The rescue knew that Lucy Ray would one day make an amazing pet for some lucky person so not only did they help her get healthy, but they also helped her get used to all the things she could never do while living in a cage. 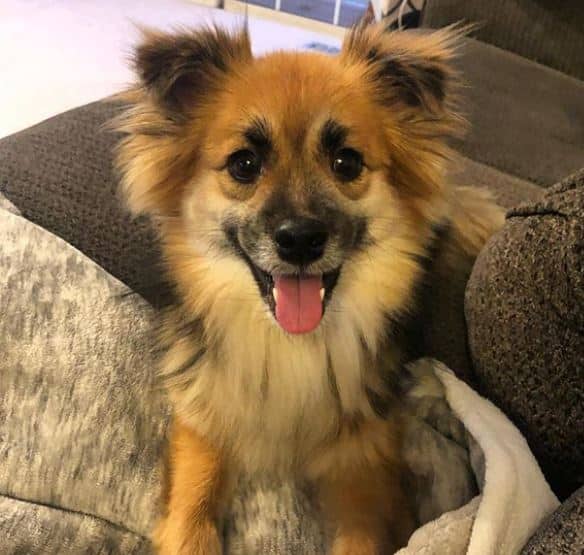 As she healed, she began to grow a beautiful coat, gained weight, was socialized around other dogs, and even learned how to walk on grass like a normal dog. Once she was ready for her forever home, a wonderful family from Centreville, Virginia adopted her!

Lucy went from being unwanted to living the life of a queen. Her Instagram page says, she “went from Bali streets to silky sheets,” and she couldn’t be happier about it! 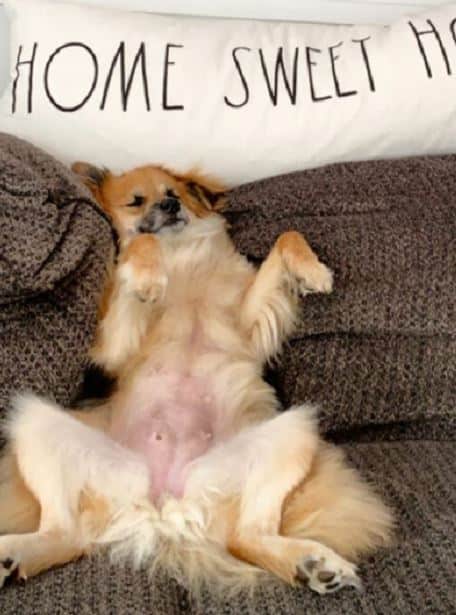 Lucy Ray is super adorable and such a beautiful girl. It is hard to imagine what terrible condition she was in before her rescue. “She definitely shows us how much she loves us and appreciates us, and we return the same to her because we love her more than anything,” her owner said.

We hope you enjoyed this sweet rescue story. Please feel free to share with your friends.